You may decide to select GitFlow as a workflow model to control the version of source code in your development pipeline. 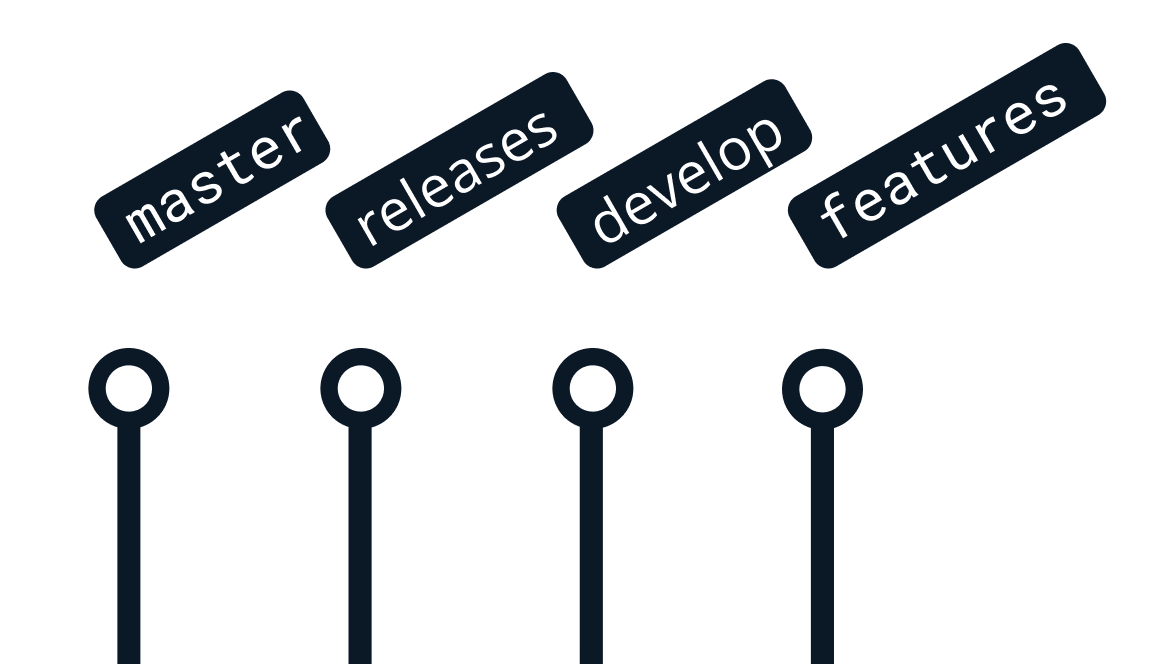 GitFlow is a workflow model of Git source code version control introduced by Vincent Driessen in 2010 and it was a successful model ever and easy to use with Git. GitFlow characterizes a strict branching model designed around the project release. While somewhat more complicated and provide a robust framework for managing bigger projects. It assigns very specific roles to different branches and defines how and when they should interact. GitFlow still uses a central repository as the communication hub for all developers like the other workflows. The only difference is the branch structure of the project. 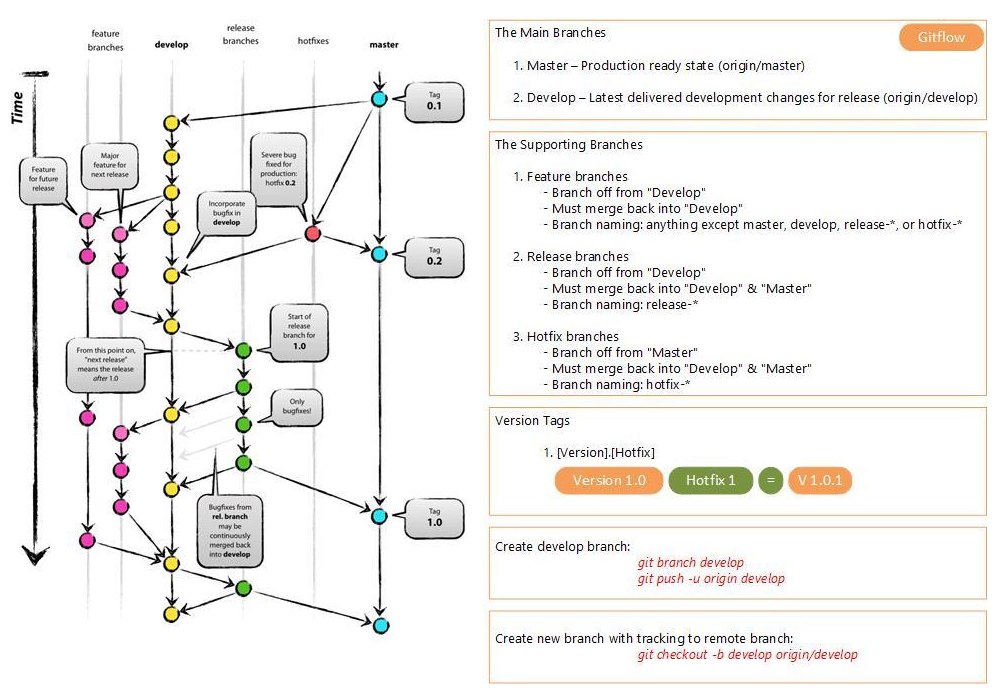 We must follow the naming convention of each branch in GitFlow and the rule of naming version in production release or production hotfix as shown in the figure above.

At the core, the development model is greatly inspired by existing models out there. The central repo holds two main branches with an infinite lifetime: Master and Develop.

When the source code in the develop branch reaches a stable point and is ready to be released, all of the changes should be merged back into master somehow and then tagged with a release number. Therefore, each time when changes are merged back into master, there is a new production release. We could use a Git hook script to automatically build and roll out our software to our production servers every time there was a commit on master. 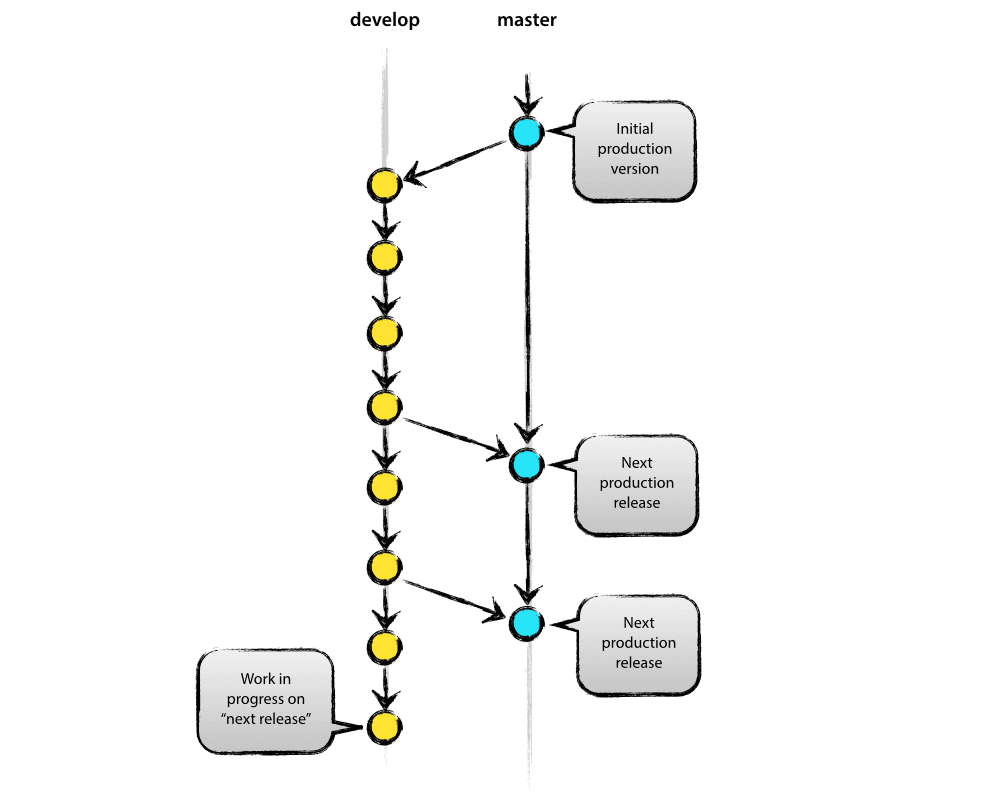 Feature branches are used to develop new features for the upcoming future release. When starting the development of a feature, the target release in which this feature will be incorporated may well be unknown at the point. The essence of a feature branch is that it exists as long as the feature is in development, but will eventually be merged back into develop (to definitely add the new feature to the upcoming release) or discarded (in case of a disappointing experiment). Feature branches typically exist in developer repos only, not in origin. The below is the flowchart of the feature branch 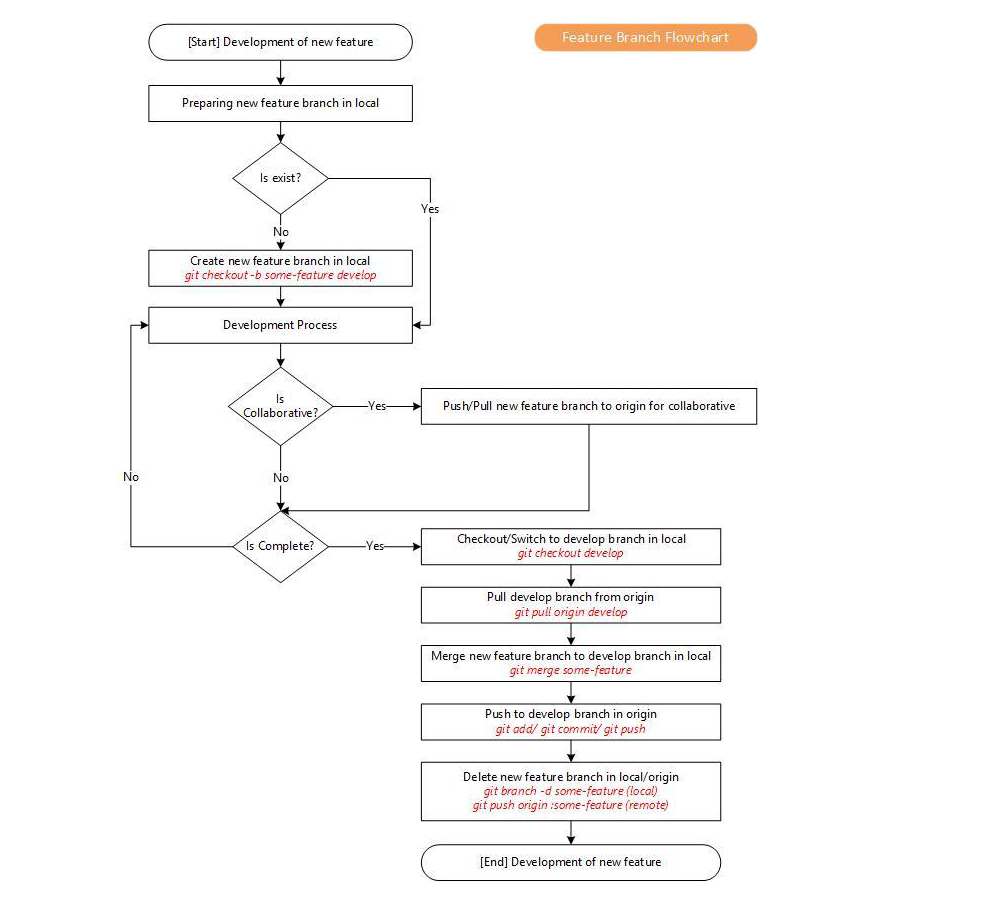 Release branches support the preparation of a new production release. They allow for minor bug fixes and preparing meta-data for a release (version number, build dates, etc.). By doing all of this work on a release branch, the develop branch is cleared to receive features for the next release. The below is the flowchart of the release branch 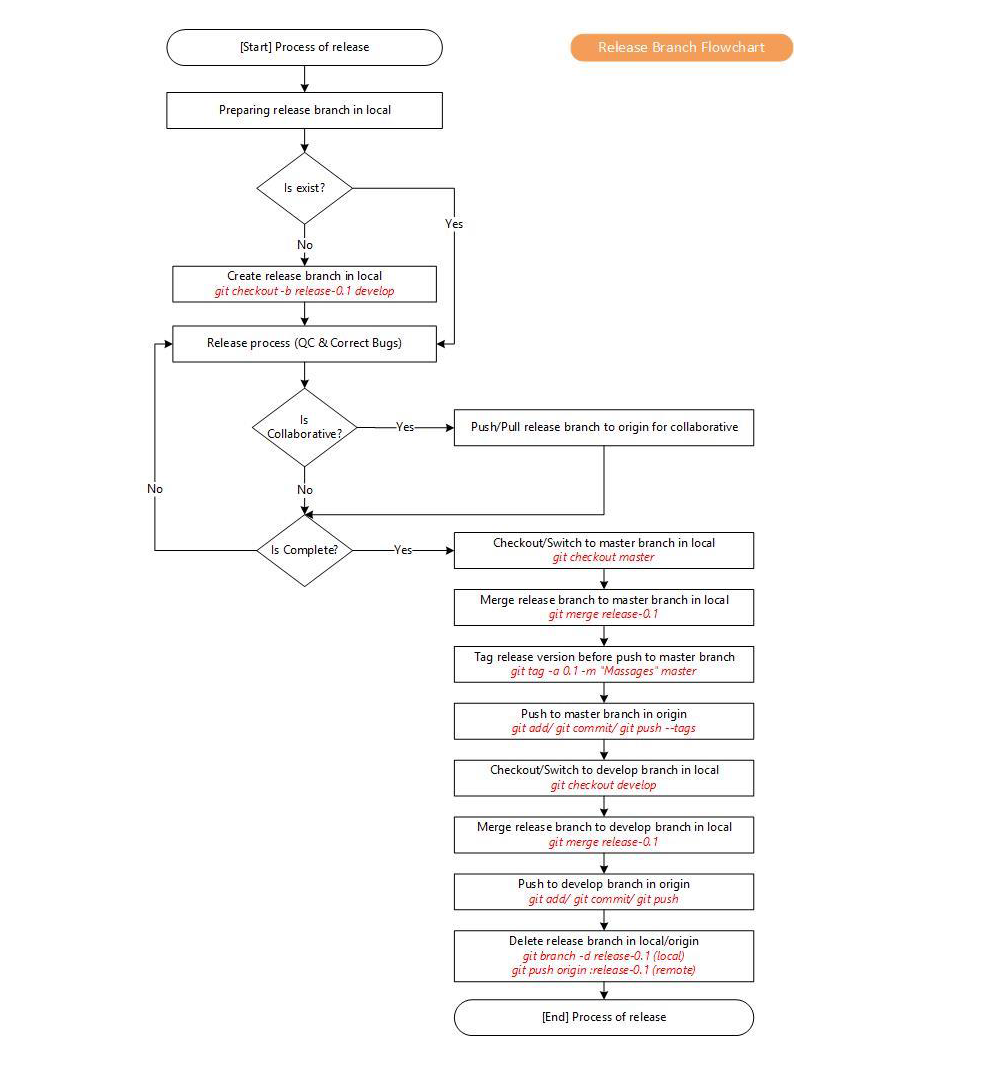 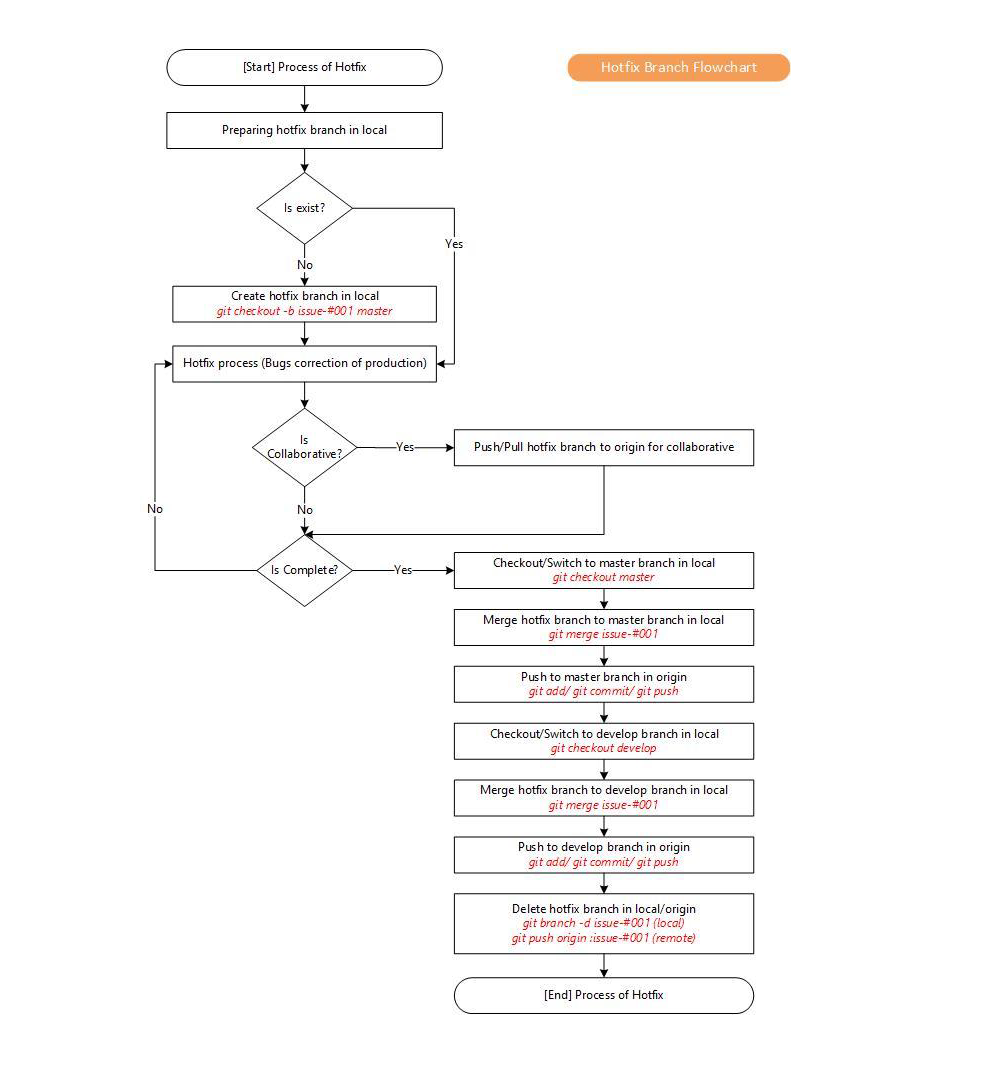 THANK YOU AND HOPE THIS WILL HELP YOUR DEVELOPMENT PROCESS !!! 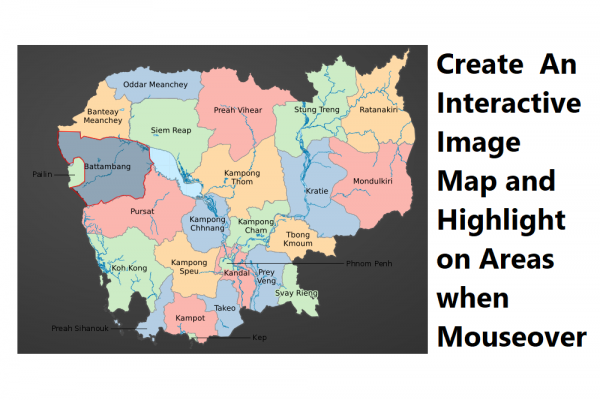 Create An Interactive Image Map and Highlight on Areas when Mouseover 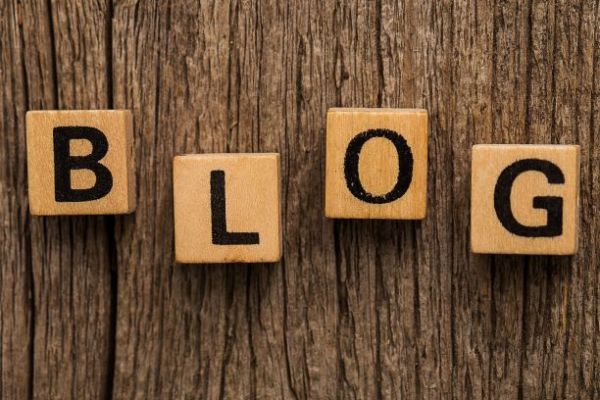 Why Programmers Should BLOG? 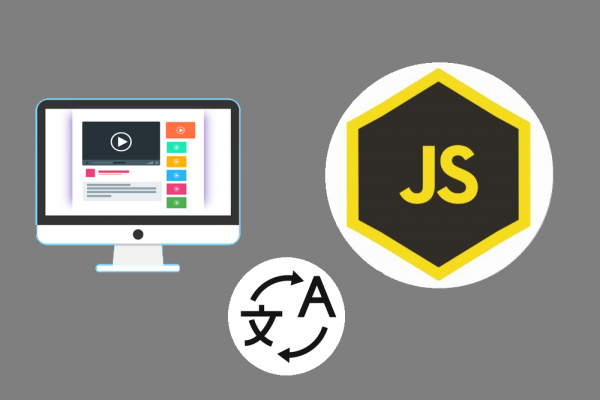 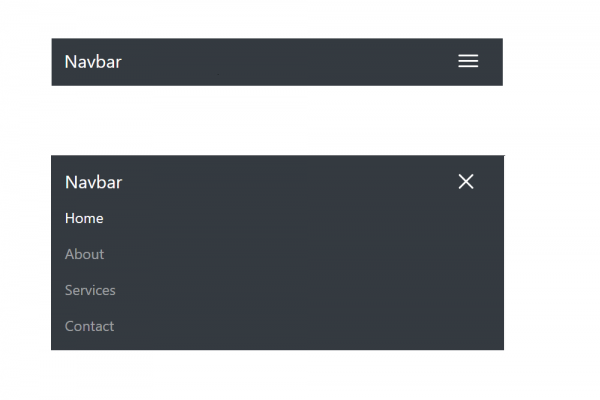